Suing the condo board

Discuss about any latest news or current affairs in Singapore or globally. Please DO NOT copy and paste news articles from other sources without written permission.
Post Reply
5 posts • Page 1 of 1

Suing the condo board

Read the story in today's BCL about the harley owner suing his condo as they won't let him park in an actual parking spot. May the force be with him.

The rules are the rules regardless of what makes sense...
Top

Bikes--especially Harleys, given their size and power--should be treated as cars.

Unless they're waiting for this guy to make this point: 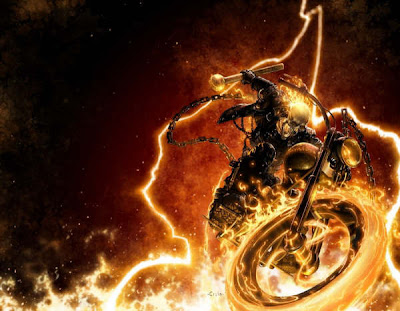 Assuming he pays the same for the space whether it is car or mc.
Top

I'm on a condo board so I have some experience in this.

His success will depend on the strata title - a lot of expat condo owners assume their their title includes a parking lot but it usually doesn't (if it does - you are normally assigned an exact bay). If he doesn't own the title to the car park it is up to the Management Committee to decide (as per the bylaws) how they assign or allow car park bays to be used.

There is a quite a lot of pressure on parking spaces in some condos and a lot of sneaky shit does go on with people allowing friends from neighbouring estates to come in. We are in the middle of reissuing labels and transponders because we have noticed how many trespassers we have - this actually is one reason so many condos use guards (we don't).

The biggest area of concern after this is that owners who are renting out their units want to have their cake and eat it too - they want the tenant to use the space of course but then they try to claim a space for themselves even when they don't live in the condo. We've had to introduce a rule that says "You must be residing here to be eligible for a parking space".

Most condos have a m/c parking space - however they tend to be disproportionately low compared to the number of bikes. If I were this chap I'd be arguing for that. I have had up to four bikes parked in my condo though

scarbowl wrote:Assuming he pays the same for the space whether it is car or mc.