Join in the discussion about employment, interview as a cabin crew, pilot in major airlines.
Post Reply
32332 posts

Are you a crew? Learn to be thankful. 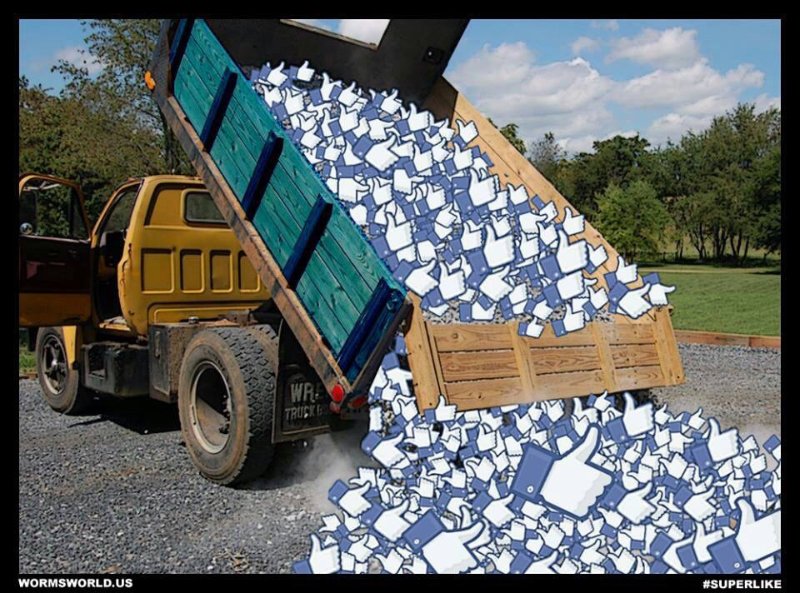 bongirl wrote: ↑
Sun, 29 Mar 2020 12:58 am
No it's only basic. You are not flying how are they going to give you flying allowance? They are only helping us with the basic allowances, that's all. It's better then nothing, Initially was no pay leave without getting even the basic. Just be thankful. Btw, government are already GENEROUS enough to help the crew/aviation industry. Stop being calculative.

Are you a crew? Learn to be thankful.

Oh did I step on your tail? Calm your nerves man I'm not even a crew, I'm just stating my observation. I just feel sorry for all my flying friends. 4-5k Salary suddenly getting 75% of 1300. That just sucks.

When a person are agitated or not calm, they will divert the attention to others .. looking so many drama onboard. Haha. Oh I didn't know human has tails? Sorry I don't have a tail so you can't step. You have a tail yourself? You are human or some other species? Didn't know they are so IT literate. Identify yourself to the world so you will be recognise, maybe in the world genesis record.

Btw, Your message , your way of replying, You will never become one. No, we don't need your pity as you can't help much, do you? Just MYOB. Simple. We don't need someone who is not an experience/current crew him/herself to observe anything. Really. That would be very thankful to you by not spreading rumours or untrue news. Also, If you doesn't know how does crew calculation or by hearing this says that, than I would advise you to just keeping the comments yourself. That would help very much in this crisis period. By asking you not to be calculative is because there are some(very few) black sheep crew (old aunty/uncle) whois that and making hell for everyone by not being a team members. Maybe menopause? In the end they were fire. Anyway have a nice day and stop the argument. It will not reflect better

Also 4-5k initially to 1.3k? You know initially was 0 without the government help. You are too calculative. Just be thankful dude. Too calculative in life will makes u a stressful person.

Also those people who initial getting it as a crew and was dismissed, good luck and try again after this crisis. It may take sometimes. But don't despair and stay positive and don't listen to people who are trying hard to be smart and observe this or that with no official news. Stay positive guys

Hi for those who always wonder how is the interview process you can pm me and ask mequestion. Yes, I passed my interview back on January and been selected to join them when this covid 19 end ! feel free to me ask me all your question. I'm a steward please dont ask me about the "kebaya"
Top

May I know did you receive their email that after this covid 19 you will join them ?
I have passed my interview on July 2019 and I passed my test on March ..
But due to this covid 19 , I can’t go for medical check up , they did emailed me to wait and they will inform me again once this covid 19 end..
Top
Post Reply
32332 posts