Going Digital in the Time of COVID-19

Going Digital in the Time of COVID-19 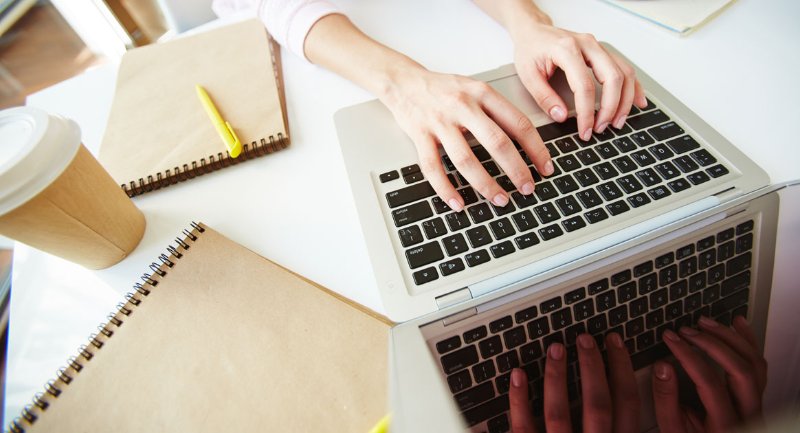 While the more introverted among us may have long been prepared to live in quasi-isolation, many others have been caught on the back foot when the coronavirus pandemic swept across the world and left country after country in lockdown. Not all small local businesses had planned for an eventuality where there would be few to no walk-in customers, and not all workers in the gig economy had a backup plan when demand for their services plummeted overnight.

While it may have seemed unthinkable just a few months ago, many organisations in Singapore have since taken the plunge to explore alternative ways to operate by using technology and going online.

In line with ‘circuit breaker’ measures, the National Volunteer and Philanthropy Centre (NVPC) in Singapore has been closed since 7 April 2020 and will remain closed till the end of the lockdown on 1 June 2020. However, the closure of the centre has not stopped people from giving to those in need. Giving.sg, the official website of the NVPC which supports 532 local charities, is fully operational and the site has also announced a waiver of its 3 per cent transaction fee between 1 January 2020 and 31 March 2021, encouraging locals to donate part or all of their Solidarity payment for good causes. Other organisations, deprived of opportunities to seek donations in person, have turned to social media to seek help or launched fundraising campaigns of their own. Social service facilities have been reduced during this period, and some agencies are now providing such as counselling remotely.

Unlike the past where deliveries had to be accepted and signed for by the recipient or someone at the recipient’s address, many delivery companies in Singapore are now asking customers to opt for contactless delivery in a bid to promote social distancing between the couriers and themselves. Such a delivery option is both convenient and secure when done during the lockdown period, as customers are likely to be at home and able to collect their parcels almost immediately after receiving a notification that their parcel has been left by the courier at the agreed upon location.

Even before the lockdown, religious groups in Singapore were already on high alert when news of a cluster formed at one of the local Catholic churches broke. Soon after, in a bid to protect mosque goers, many of whom were described as ‘retired senior people’ by the Minister of Environment and Water Resources, Mr Masagos Zulkifli, all 70 mosques were also closed in March for five days for a thorough cleaning. Since then, many churches, temples, and mosques have taken the initiative to encourage followers to attend livestreamed events online or to watch pre-recorded ceremonies and rituals on their websites.

As more Singaporeans begin to make a habit of ordering their meals online, it has become par for the course for local restaurants to tie up with delivery companies to offer takeaway in recent years. As a result of the unpredictable demand, some restaurants have had to scale back on their offerings and provide a limited takeaway menu. Some restaurants are even collaborating on social media to spread information about their offerings, special deals, and takeaway options in a bid to drive up business.