Impact of COVID-19 on local businesses

Impact of COVID-19 on local businesses 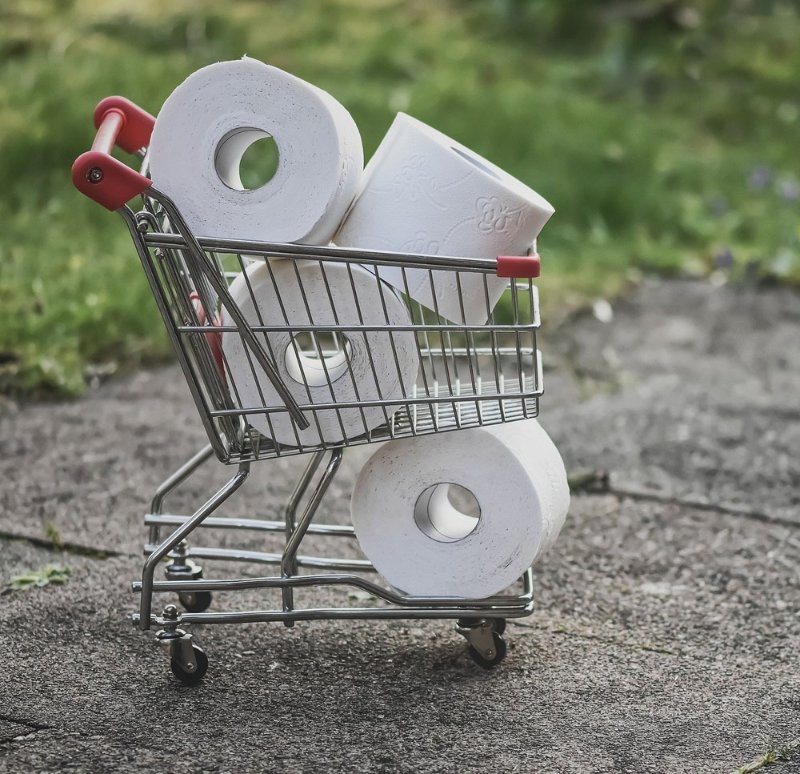 As governments around the world race to contain the pandemic, the growing impact of the coronavirus is also beginning to hurt the economy as businesses begin to struggle.

The manufacturing sector has been badly affected by the numerous shutdowns taking place around the world. Due to the major role that China plays in the supply chain, the impact of COVID-19, such as the shutdown in Hubei province and other areas, has led to repercussions being felt by countries and industries which heavily rely on Chinese production. As the authorities in other countries put similar measures in place, manufacturers and other businesses that rely heavily on imports may have difficulty meeting demand or continuing production.

Factory activity in Singapore declined in February as local businesses struggled to cope with the disruptions in supply chain and production. In China, the Purchasing Managers’ Index—an indicator of prevailing economic trends and market conditions—in February revealed that factory activity there has also experienced its greatest decline on record. Other Asian countries with close economic ties to China experienced similar contractions in their factory activity. As infections rise worldwide, more and more manufacturers are becoming concerned about their ability to sustain their business in this period of uncertainty.

Businesses in other sectors such as hospitality, tourism, and food and beverage, have also been hit by the coronavirus. The reduced footfall and traffic is one of the most visible signs of the coronavirus’ impact. A far cry from the busy city streets of 2019, many places around the world are looking significantly emptier as people cooperate with government advisories to practise social distancing or self-quarantine in places where the threat level is particularly high. In some countries, schools, pubs, restaurants, gyms, theatres, and other event venues have all been ordered to close. In Singapore, people are also avoiding gathering in big groups. Attendance at plays, concerts, and films has fallen, and certain events and fairs have already been postponed or cancelled.

The aviation and tourism industries, in particular, are experiencing heavy losses. The loss of Chinese visitors, in particular, has dealt both industries a heavy blow. According to the Singapore Tourism Board, 2.6 million visitors arrived in Singapore from China in 2019. That number has dropped drastically since Singapore closed its borders to China on 1 February 2020 in an attempt to use travel restrictions to contain the spread of the virus. Further advisories from the government were announced. On 15 March, Singaporeans were asked to avoid all non-essential travel. Three days later, the advisory was superseded by another which called for Singaporeans to avoid travel all together as the number of imported cases began to spike. As the outbreak worsened, governments around the world began taking similar measures and advising their citizens to defer their travel plans. Since then, it’s safe to say that businesses in the tourism industry have all seen a dramatic drop in revenue. The sharp drop in travellers has led to near empty flights being flown and multiple flight cancellations, and hotels and Serviced Apartments have had far fewer bookings as well.

As a result of the virus outbreak, consumers are also on high alert. Even before the current Circuit Breaker measures on 7th April, people are already avoiding crowded places in order to minimise the potential risk of being exposed to the virus, and are careful to practise social distancing by keeping themselves at a safe distance from others. As a result of the government's Circuit Breaker, all but some essential businesses are ordered to close and 80% of Singapore residents will be staying at home.

Most businesses in Singapore will be hoping to see infection cases coming down during this Circuit Breaker so that the government can consider lifting the partial lockdown of the city.