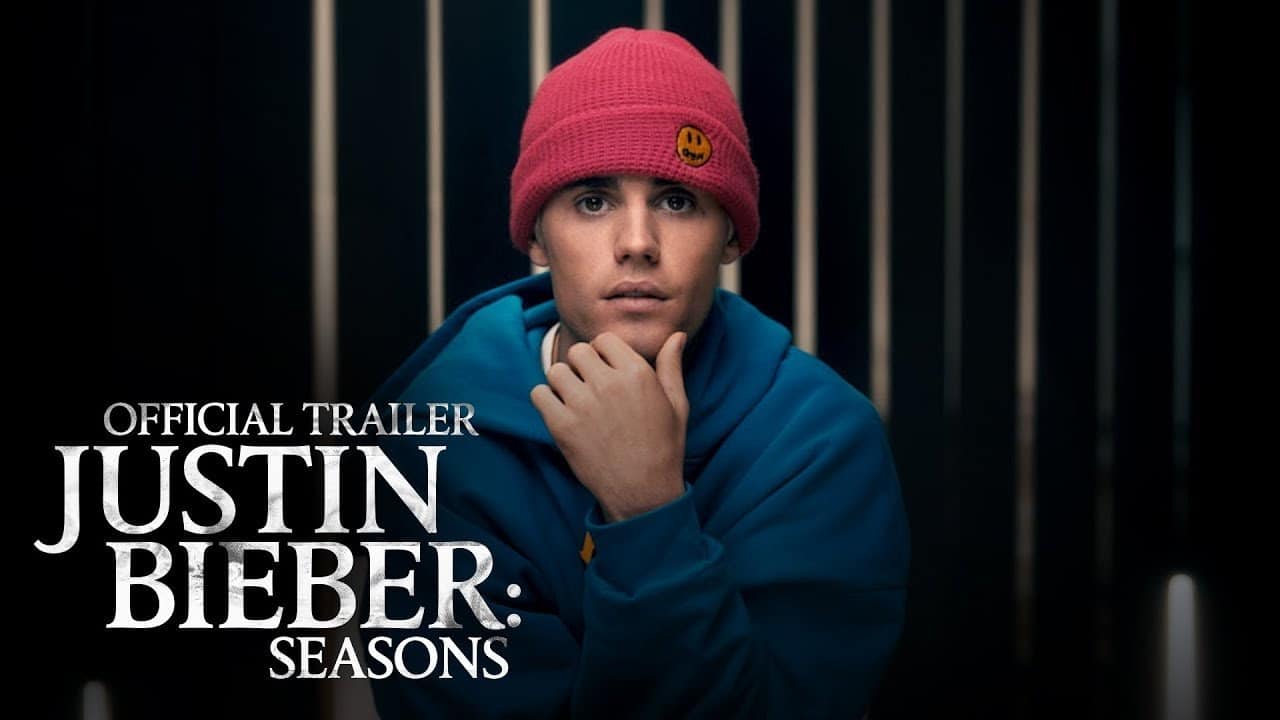 https://retroworldnews.com/justin-biebe ... l-trailer/
Justin Bieber is gearing up for his 2020 comeback — and now we have the inside scoop on his 10-part documentary series coming soon.

Justin Bieber: Seasons will premiere via YouTube Originals on January 27 and stream weekly. The new docuseries shows the pop star at his best, as well as his worst. Ultimately, Justin opens up to reveal his biggest challenges as he gets back into the studio to record his first album since 2015.

With an all-new album and full-on tour, Bieber is showing us a side we’ve never seen before. Plus, he’s exposing his life behind-the-scenes through this brand new docuseries based around the forthcoming album and his current state.
Top

SGBoyxxx, where have you been? 4 years since we've heard from you. You didn't do something noti did U? AirBnB courtesy of the gahmen? NS? Long time. Glad you are back!

Cheers & Happy New Year!
SOME PEOPLE TRY TO TURN BACK THEIR ODOMETERS. NOT ME. I WANT PEOPLE TO KNOW WHY I LOOK THIS WAY. I'VE TRAVELED A LONG WAY, AND SOME OF THE ROADS WEREN'T PAVED. ~ Will Rogers
Top

Thanks bro , well busy that why never come back just share some Justin b news lo
Top
Post Reply
3 posts • Page 1 of 1