i saw a video the other day on TV, it was some kind of rap/pop song sung by a guy wearing a strange skull type mask, that looked like that creature from tales from the dead
and he was dancing with some chicks. i want to watch the video again but i can't seem to find it as i don't know the artist.
To get there early is on time and showing up on time is late
Top

JR8 wrote:Random thought: Is there an EU equivalent of 'The American Dream'?

1. is a dream for some who aren't in the EU.
Anyway the point was re: how it's an attempt at a top-down super-state that many people feel/fear is being imposed upon them against their will.

p.s. An article from this morning that might interest Strong Eagle -> http://www.telegraph.co.uk/business/201 ... er-labour/
'Trudeau’s economics show us life under Labour'

What on earth ru you listening to RAJM!? You in the sauna with your 'blond ear-muffs' on with steam coming out of your ears

I had a random thought today about all these young celebrities

They're so rich and famous and when you read all these news about their glory life you so often think that here's the true happiness. I suppose that a lot of people had such feeling at least several times during their life

Don't know why but I thought a lot about the popular music stars who are usually called "the producer's project". For example when you read such articlies like [link removed by moderator] everything looks persfect but at the same time it's clear that Ariana's music is simply a commercial work, not the tru art. I suppose that stars like her understand this fact but how they feel about it?

I'm not sure that they feel really happy about their work, except only the money aspect

^
That is the difference between real music vs commercial crap, the former is stuff you can listen to day in and day out and never feel bored, eg pink Floyd albums versus say the last <insert latest pop band here>
Well its the same about the artists too, they are all part of the instant receipe for the masses. Their fame and their happiness are just as transient as their success
To get there early is on time and showing up on time is late
Top

This is where it is getting more common for artists to ask themselves, "Will my music earn me my moolah?" rather than "Will my listeners enjoy my art?"
Top

Lady Gaga on the music industry.....


old chang kee curry puffs are da bomb! they are seriously like crack.
i've demolished a curry puff and a spring o and i'm staring at this sotong on stik for a while. i should really eat that later in the day..
To get there early is on time and showing up on time is late
Top

rajagainstthemachine wrote:old chang kee curry puffs are da bomb! they are seriously like crack.
i've demolished a curry puff and a spring o and i'm staring at this sotong on stik for a while. i should really eat that later in the day..

On your next visit to MNL, try the Same Old Chang Kee in one of the outlets, you will have a massive change of heart

I've seen that before! i respect her, great musician..
To get there early is on time and showing up on time is late
Top

The Briton who took a selfie the with Egyptian Hijacker! lol 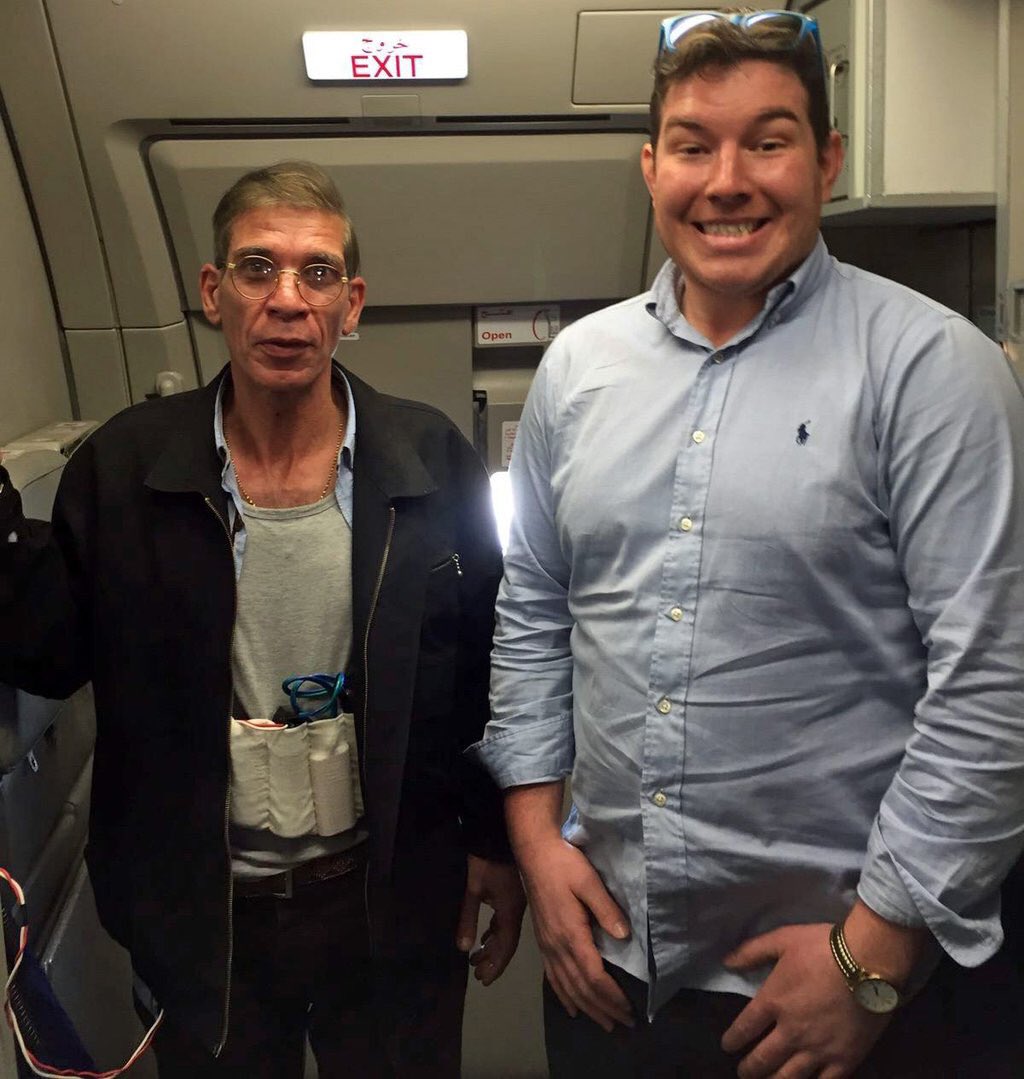 http://www.theguardian.com/uk-news/2016 ... -relatives
To get there early is on time and showing up on time is late
Top

rajagainstthemachine wrote:The Briton who took a selfie the with Egyptian Hijacker! lol

Never miss the chance for a selfie -

I suspect the crew decided to play along, even though they had suspicion that the bomb maybe fake.

And there had been an Egypt Air - Air marshal on board seem to have been along for the ride to Cyprus - holiday ?
Top

That's not a selfie; he didn't take it himself. You can see both of his hands.
"A quokka is what would happen if there was an anime about kangaroos."
Top
Post Reply
461 posts