Relocating, travelling or planning to make Singapore home? Discuss the criterias, passes or visa that is required.
Post Reply
22 posts

Our Citizenship got rejected after waiting for a long period of 2 years since Dec, 2013. I got no surprise as the long waiting means rejection(In most of the cases I have seen) and since we haven't done our first REP renewal yet. Our Profile goes below.

Indian, applied as couple with no kids, IT in Banking, Salary 7500 Per month, Own house (HDB).

I plan to re-apply again with our kid and after couple of years since the first REP renewal.

I believe ICA started 2016 with lot of rejections in the row !!

All the very best for pending applicants.
Top

It's shouldn't have been any surprise at all. And the waiting meant absolutely nothing with regards to approval or rejection. You are just making up excuses to hide disappointment, nothing more.
SOME PEOPLE TRY TO TURN BACK THEIR ODOMETERS. NOT ME. I WANT PEOPLE TO KNOW WHY I LOOK THIS WAY. I'VE TRAVELED A LONG WAY, AND SOME OF THE ROADS WEREN'T PAVED. ~ Will Rogers
Top

Breed or leave is the message I'm afraid. I was just sent $4000 as a baby bonus for an adopted SC child - what does that tell you about the gahmen policies?
I not lawyer/teacher/CPA.
You've been arrested? Law Society of Singapore can provide referrals.
You want an International School job? School website or http://www.ISS.edu
Your rugrat needs a School? Avoid for profit schools
You need Tax advice? Ask a CPA
You ran away without doing NS? Shame on you!
Top

Just want to tumpang this discussion and show you my profile =)

PR application;
Malay, female, 42 (when submit it), Malaysian, been in the country for 2 years under EP P1 and P2, back to Malaysia do my Master for 1.5 years then come back for another EP, get married to Local Chinese Citizen (he is what we call True Blue Singaporean?).
Then we get pregnant! Submit application (my husband sponsored me) 2015 End of Nov. Get IP Approval 6 weeks later =)
I get my IC together with our baby birth certificate at ICA on the same day =)

No surprises there. While you are not Chinese, your offspring will be Chinese according to their NRIC unless you opt for a compound hyphenated race. Obviously Listing Chinese first (perks are better). Additionally, you are educated and fertile all in the same package. Congratulations on your PR and the birth of your child.

I am curious though, how does your husband feel being pregnant? I don't know any man who's been pregnant before.

"We are pregnant" is the new thing now. I keep hearing/reading this phrase nowadays. Maybe is considered P.C.?
Top 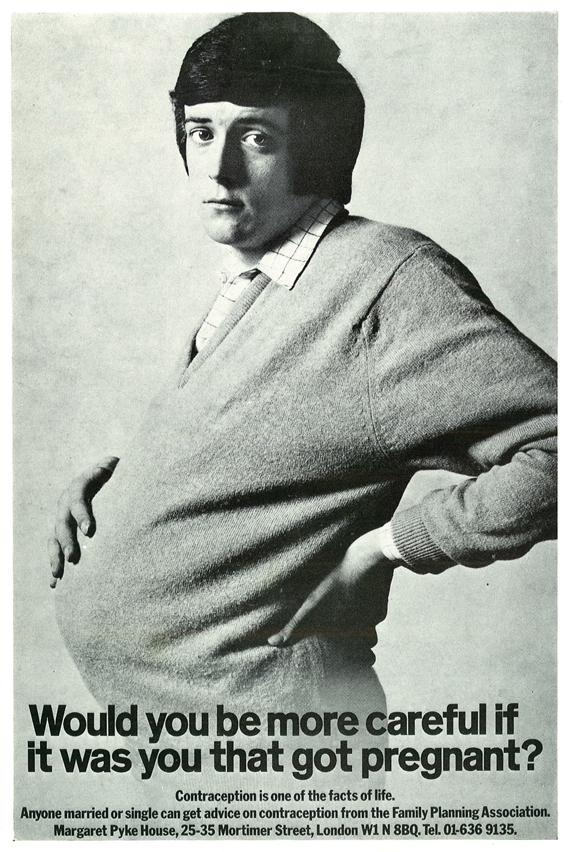 Personally I am ok with the phrase ("we are pregnant") and not perceive it as another pc creation. This acknowledges the simple fact that the pregnancy is not only the physio/biological part but also the job, effort and responsibility for both parents to be.
Top

bro75 wrote:"We are pregnant" is the new thing now. I keep hearing/reading this phrase nowadays. Maybe is considered P.C.?

I think it's just to emphasize that the father is part of the process now (because "we're having a baby!" is too long?". I still find it weird when I hear it as to me, being pregnant is a physical condition but when couples say it, I get what they mean. I'm not bothered by it but it still catches me at times (like learning the road rules of a new country); mentally, I'm like, "oh yeah, that's a thing now."

But yeah, I don't think it's PC; just inclusive. Political correctness implies that the new term replaces a no-longer acceptable term (e.g. African American vs Negroes). "We're pregnant" doesn't replace "We're having a baby" nor does it make it unacceptable.
"A quokka is what would happen if there was an anime about kangaroos."
Top

More-over, because it acknowledges indirectly the role of the father I bet it can be seen as anti-pc for many fundamentally twisted feminists.
Top

I really do not want to say "we are pregnant" to anyone. Call me old school. But I get it and accept it if another guy says that.
Top

I wouldn't say it neither (for the reason of high disproportion of the risks and efforts) but I am fine when people say that, especially if it comes from a woman.
Top

I am too old to be pregnant.
.

You are never too old to be pregnant.

wikipedia wrote:Rajo Devi Lohan gave birth to a daughter, Naveen, at the age of 70.